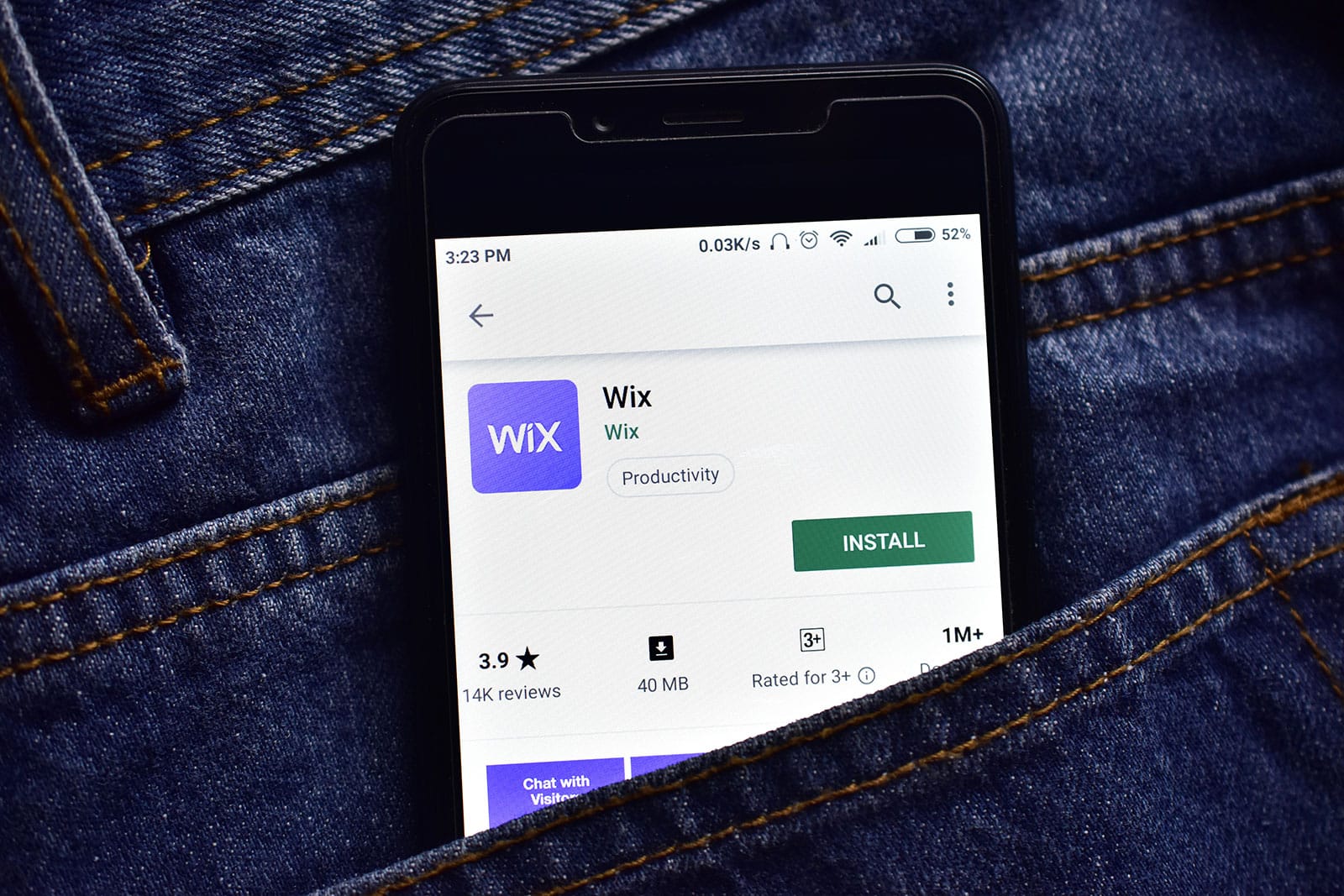 Google’s John Mueller offered his thoughts on moving a website from Wix to self-hosted WordPress, as well as managed WordPress hosting.

John Mueller from Google responded to a question on Reddit about migrating an SMB website from Wix to a self-hosted WordPress system. He Outlined the Differential Benefits and Drawbacks of Managed and Self-Managed WordPress for SMBs in this Situation.

An SMB Is Moving From Wix To Self-hosted WordPress

According to the individual who asked the question on Reddit, a neighbor was moving from Wix to a self-hosted WordPress setup.

They stated that the company’s current Wix website was extremely fast and successful.

The person to begin the conversation said:

“…his current website scores a 98 in SEO on lighthouse, and clients tell him all the time that he is the first local company that pops up in results.”

On Wix, it appears that the company is doing well.

According to Google’s John Mueller, Wix is fine for SEO.

John Mueller addressed the question by first addressing Wix and SEO and then diving into self-hosting a WordPress site, which the company was doing when it moved from Wix to WordPress.

“Wix is fine for SEO. A few years back it was pretty bad in terms of SEO, but they’ve made fantastic progress, and are now a fine platform for businesses. The reputation from back then lingers on, but don’t be swayed by it.

What they’ve done in recent years is really good stuff, including making it trivial to have a really fast site (as you see in the Lighthouse scores — admittedly, speed is only a tiny part of SEO).

If Wix works for them, and they don’t need more, there’s no reason to switch.”

Next, Mueller said that a self-hosted WordPress installation might not be the best option for a small or medium-sized business that doesn’t have its own dedicated web support staff.

I believe it’s critical to note that Mueller’s response was given as part of a larger conversation about a particular SMB with limited web support, which was switching from a well-performing Wix site to an unmanaged WordPress solution.

“In particular, do not move to something self-hosted.

Hosting a site yourself comes with a million tiny hassles, and a business without a dedicated support team will struggle doing the right things, and end up getting hacked + have to invest a ton to improve infrastructure over time (speed, security, functionality).

Some people like the challenge, but if your neighbor likes running a non-IT business, then they should not run their own server (e.g., host WordPress themselves).

I know running WP yourself is still somewhat popular, but for a SMB that has other things on their mind, it’s absolutely a bad thing to do.

There are hosted & managed WP setups, they cost money, but they do these things for you.

Wix also does all of this for you. Squarespace, etc – similarly.”

What’s more, as John Mueller observed, there is no need to change platforms if Wix is working for a small company.

The original discussion is available here:

My older neighbor is having a company build a new website for his business.