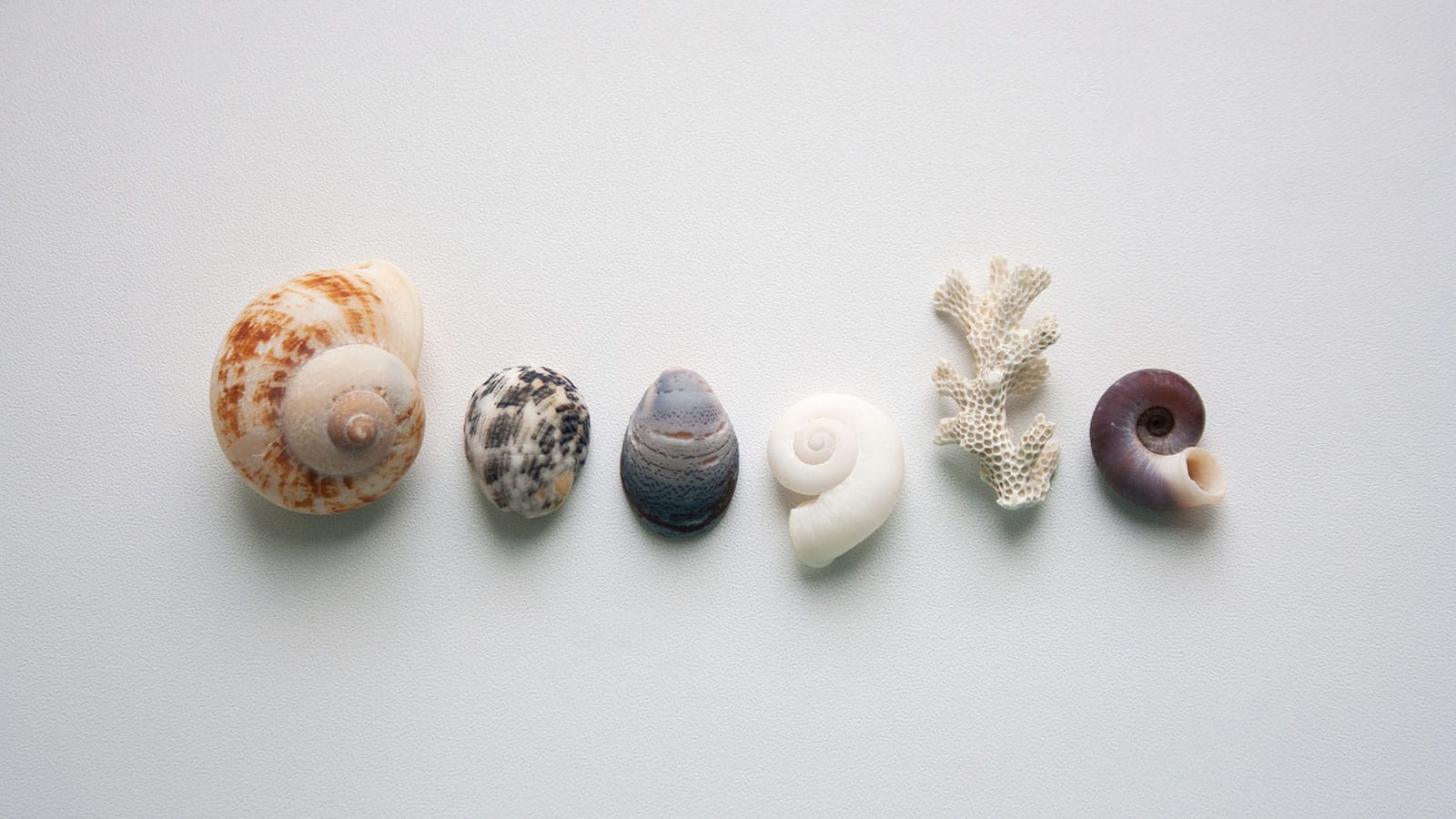 Just about anyone who has ever opened up Google to search for a topic on the web has encountered the ubiquitous Google logo. But every time you see the log on their search page it might be a little bit different than the times you have seen it before. For some businesses, even a slight shift in the look or feel of their logo can cause confusion or problems but Google’s logo swapping has given the tech giant a completely opposite experience with the company’s users enjoying and anticipating each Doodle.

The now-frequent changes to the logo, omnipresent on the Google home page, are the accidental invention of the tech company’s co-founders Larry Page and Sergey Brin who began the quirky tradition back in 1998. As a nod to users who would need to know that Page and Brin were out of the office, an outline of a man in reference to the Burning Man festival they would be attending, thus creating the first Google Doodle. Soon after, the creative marketing director for Google replicated the concept and its popularity began to take off as a frequent addition to the up-and-coming Google and it is still a wildly popular project that Google maintains.

What is Google Doodle?

Google’s standard logo is made up of the company name fashioned with primary colors in a basic font. When a Google Doodle is present, one or more of the letters may be changed, a backdrop to the logo may be added or some Doodles even involve an animated feature. Doodles may include a visual reference to a holiday coming up, include a flag or signifier connected to a country or the Doodle could express a meaningful moment in history. Some Doodles are funny, some are poignant, some recall a significant person while some are simply whimsical. Many provide links to learn more about the subject of the Doodle and some even provide a surprising twist like filling the page with a storm of confetti.

Who Can Doodle for Google?

Over time, the creators of Google Doodles have evolved from an unintentional pair to a whole team responsible for the Doodles. At the beginning of the tradition, founders Page and Brin developed the first basic illustration of a man combined with the company logo before passing the torch to co-worker Susan Wojcicki and then the job fell to an outside contractor who created the Doodles for a short time. An intern at the time (and now current Google webmaster) Dennis Hwang created 2001’s Bastille Day Doodle which was so well-received that he became known as the Head Doodler and was tasked with keeping the tradition alive. Later, a team of employees dubbed the Google Doodlers joined in and together they still spearhead the Doodling duties. But now, imaginative school-aged artists have the opportunity to develop a Doodle to be used on Google’s homepage each year through a competition called Doodle4Google.

Every year, Google hosts a competition for kids to design their very own Doodle. Students have the opportunity to have their designs featured on Google.com as well as earn scholarships and prizes like tech packages for their school. This competition has been open since 2008 and since then thousands of students have submitted their work to the tech giant for consideration. Entries for students are themed each year and 2022’s theme was “I Care for Myself By… “ allowing students to present their most meaningful answers in their contest entries.

Contest Requirements: How to Enter

The Doodle4Google contest runs once a year and the requirements are similar each year.
1. Entries must be submitted by the due date (for 2022, the due date was March 4, 2022.)
2. The entry form must be printed out and filled in and the Doodle can be created directly on the form, on another paper or on another material and then photographed and attached to the form (if not directly on the form).
3. Entries can be mailed to Google or scanned and sent in electronic format.
4. Entries must include a title of the Doodle as well as a description of how the Doodle reflects the contestant’s answer.
5. Contestants must be currently in Kindergarten through 12th grade and a parent or guardian must sign the entry form.

How Artwork Is Judged

Student entries will be judged by a group of illustrious people who love kids and are artists in their own right. 2022’s judges include artist Selena Gomez, National 2021 Teacher of the Year Juliana Urtubey and Model and Mental Health Activist Elyse Fox as well as the Google Doodler team employed by Google. Once state-level winners have been selected, the entries will be voted on by the public and these votes will contribute to the finalist selections. The specific judging criteria for the Doodle4Google contest include:

The Google Doodle contest creates multiple levels of winners so plenty of students can be recognized for their hard work and ingenuity. Many students enter the doodle for Google contest and while only the first entry submitted by any student will be considered, students are encouraged to enter the Doodle4Google contest every year. The contest is judged in three phases.
State and Territory Winners

Students who want to create a Doodle for Google can look at past Doodle4Google winners for inspiration and a deeper understanding of what makes a winning Doodle creation.

This 11th grader from Kentucky created a Doodle for Google about hope. He used his father’s words about how hope keeps him strong and Golding’s Doodle4Google design depicts a child ensconced in the second “g” with an older child assisting him as part of the detailed artwork.

A Texas 5th grader won in 2020 with her Doodle for Google design depicting six young people holding hands and wearing the letters in both their hair and on their clothing. The 2020 theme was how we show kindness so Sara used a diverse group’s friendship to explain how she exhibits kindness in her life.

An 11th grader won the 2019 Doodle4Google contest with a theme of what kids want when they grow up. Popo’s winning entry shows her with her mother, standing in front of a picture of them both that actually stands in her own home in Georgia as a part of one of the o’s in Google’s logo.

Doodle for Google Around the World

The inspirational contest is also open to kids outside of the US. Google has had Doodle4Google contests in the past for students in countries around the globe like India, Italy and Malaysia. Past winners, as well as all Doodles for Google, are searchable on the Doodle4Google archive page providing inspiration and entertainment for Google Doodle fans worldwide every day.

Isaac Adams-Hands is the SEO Director at SEO North, a company that provides Search Engine Optimization services. As an SEO Professional, Isaac has considerable expertise in On-page SEO, Off-page SEO, and Technical SEO, which gives him a leg up against the competition.
Loading Comments...