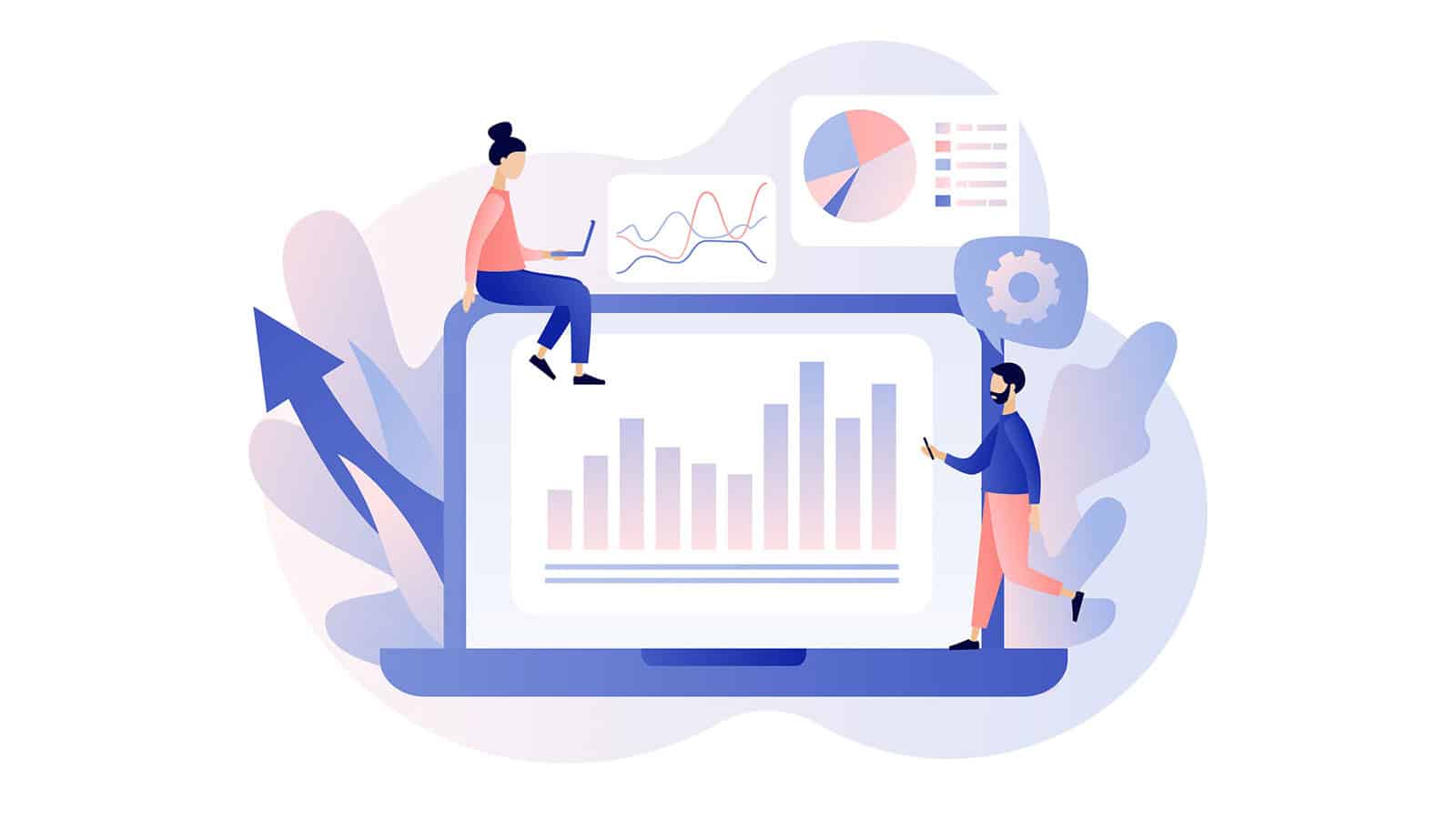 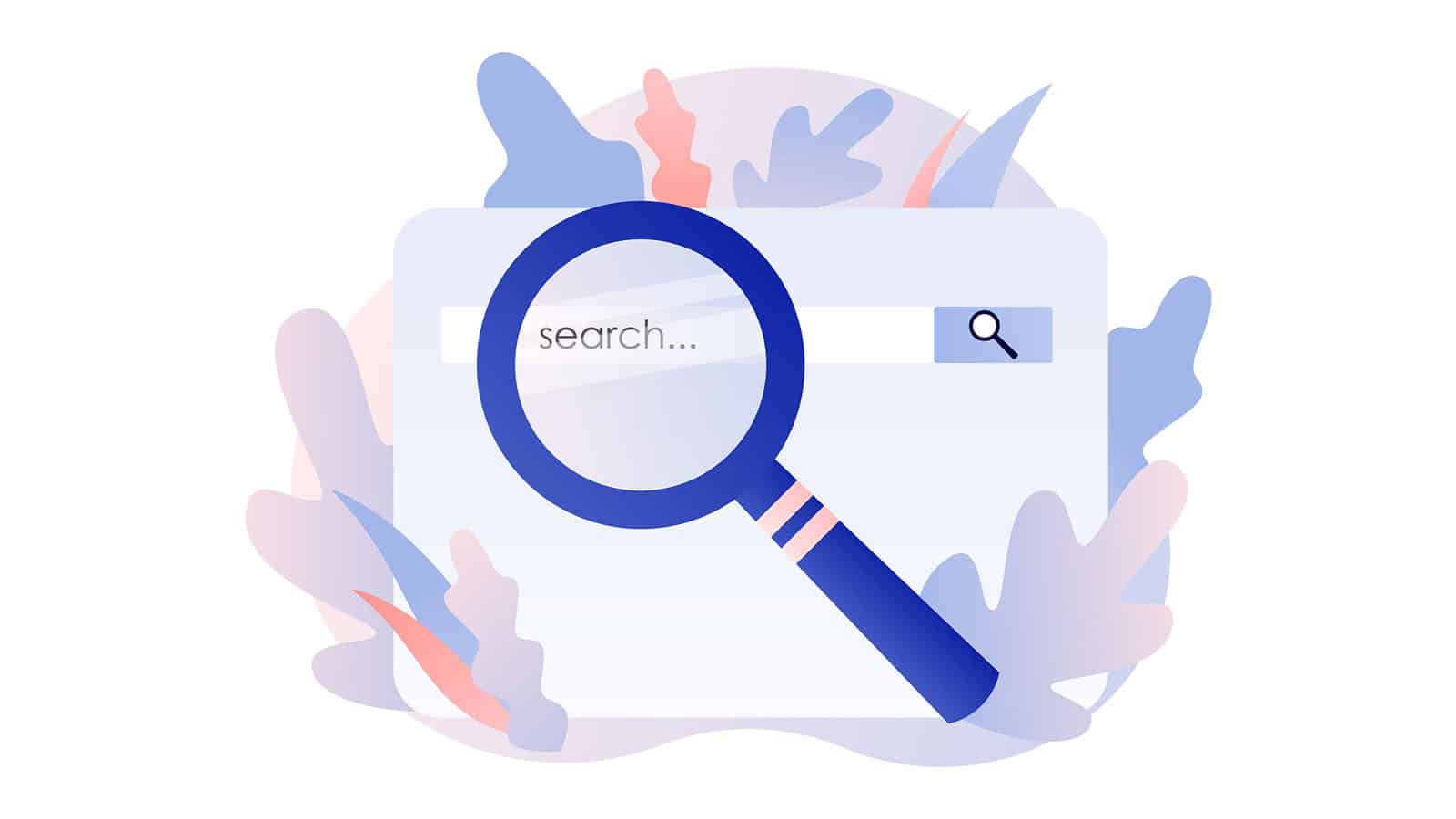 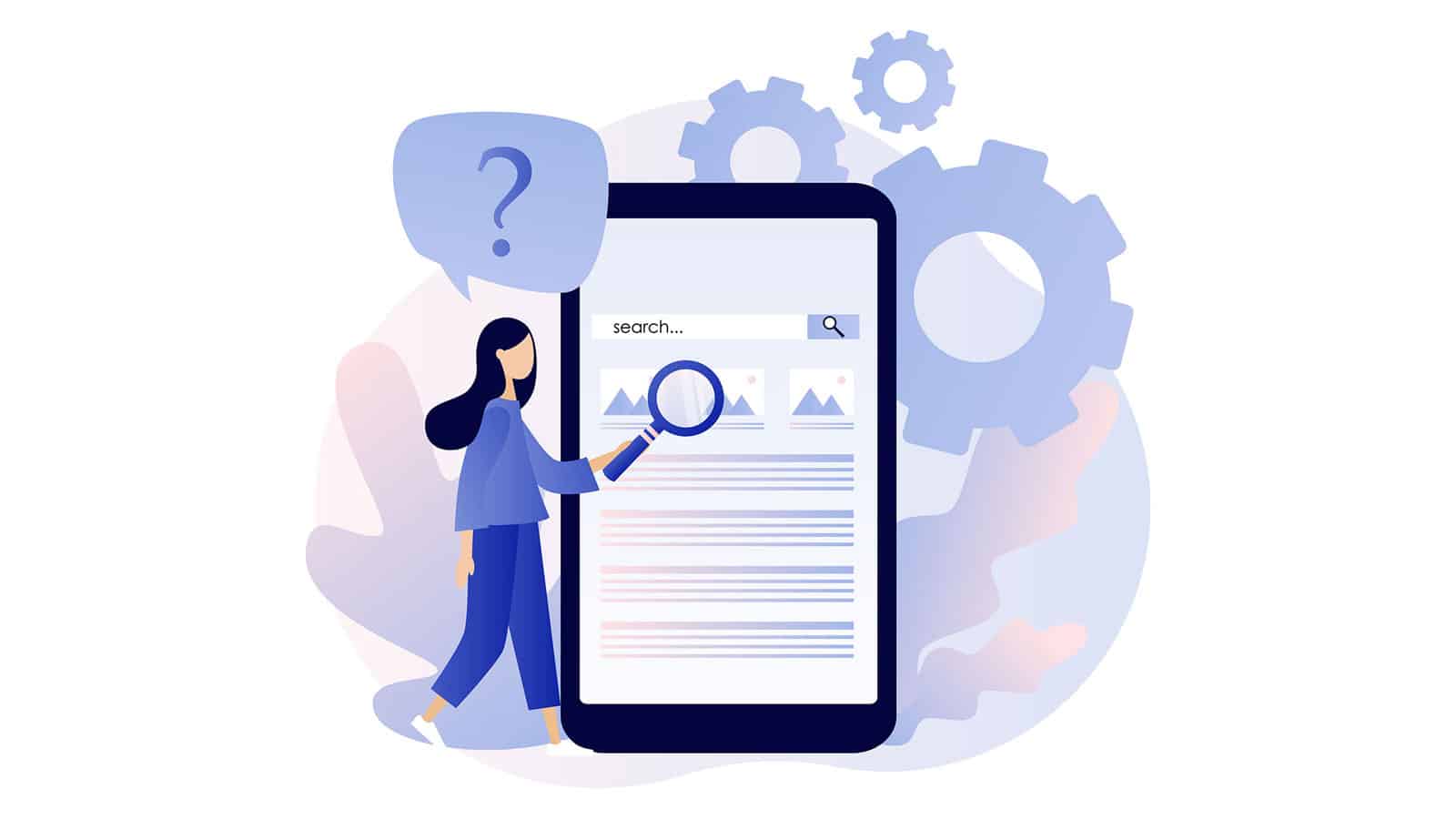 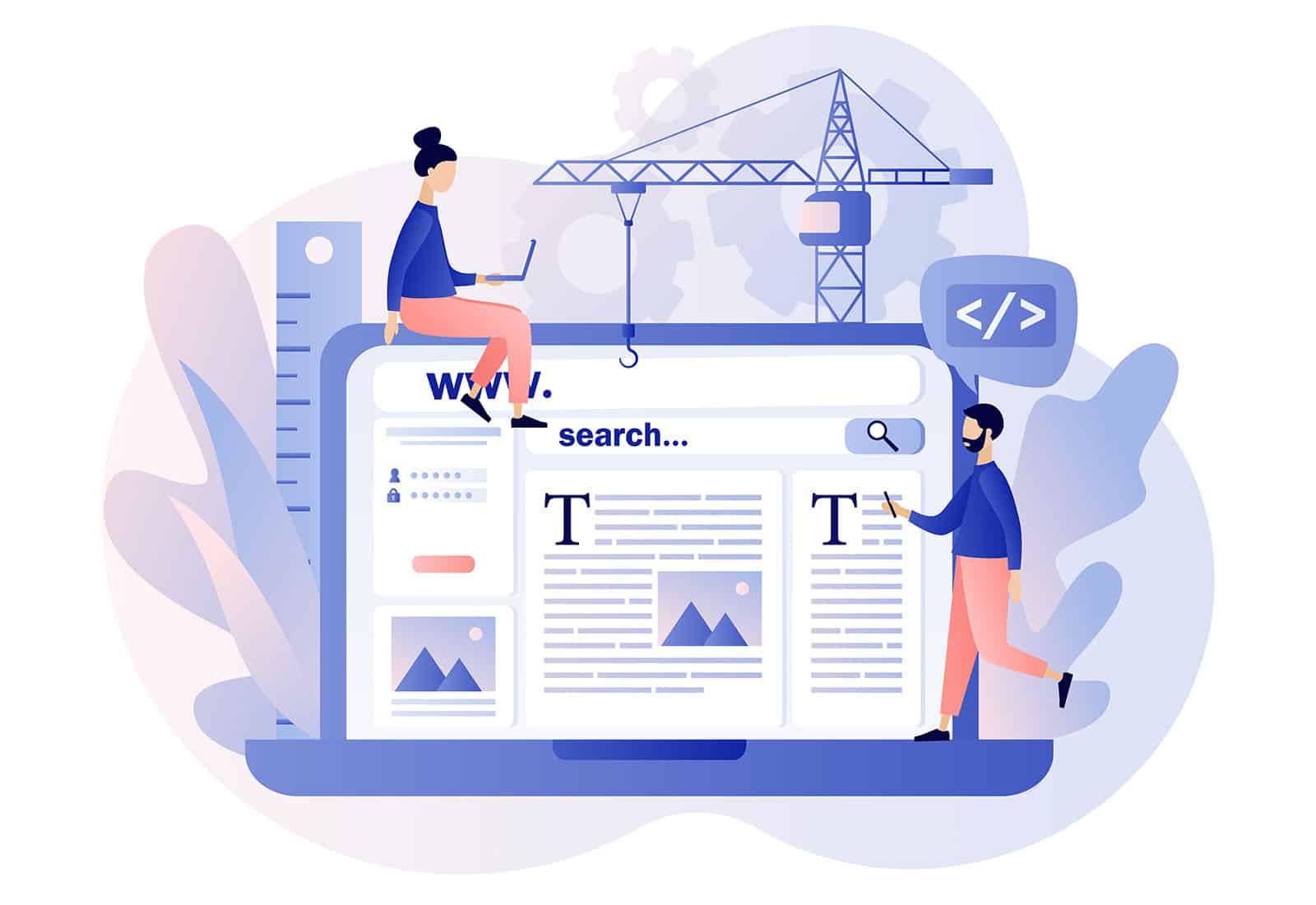 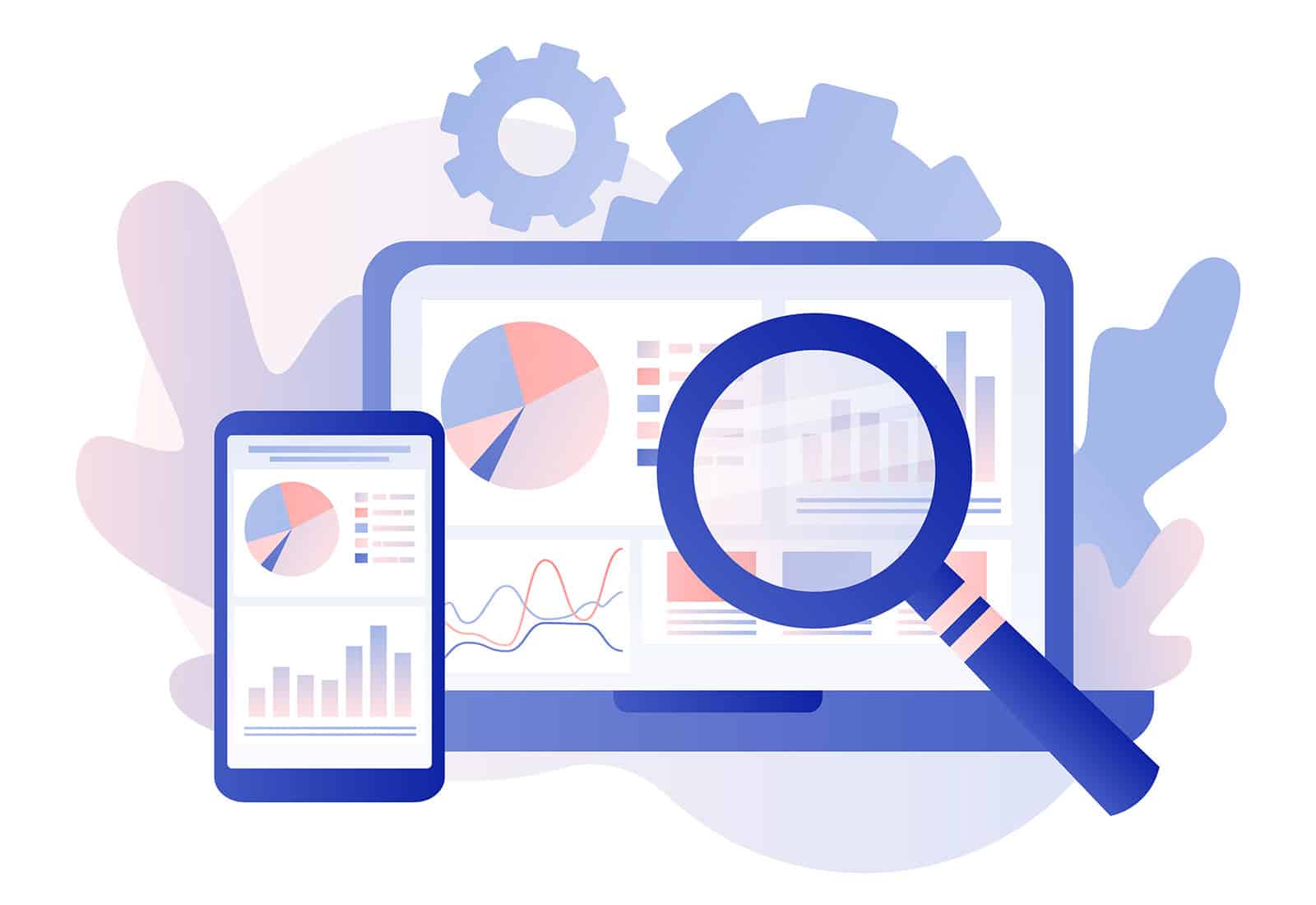 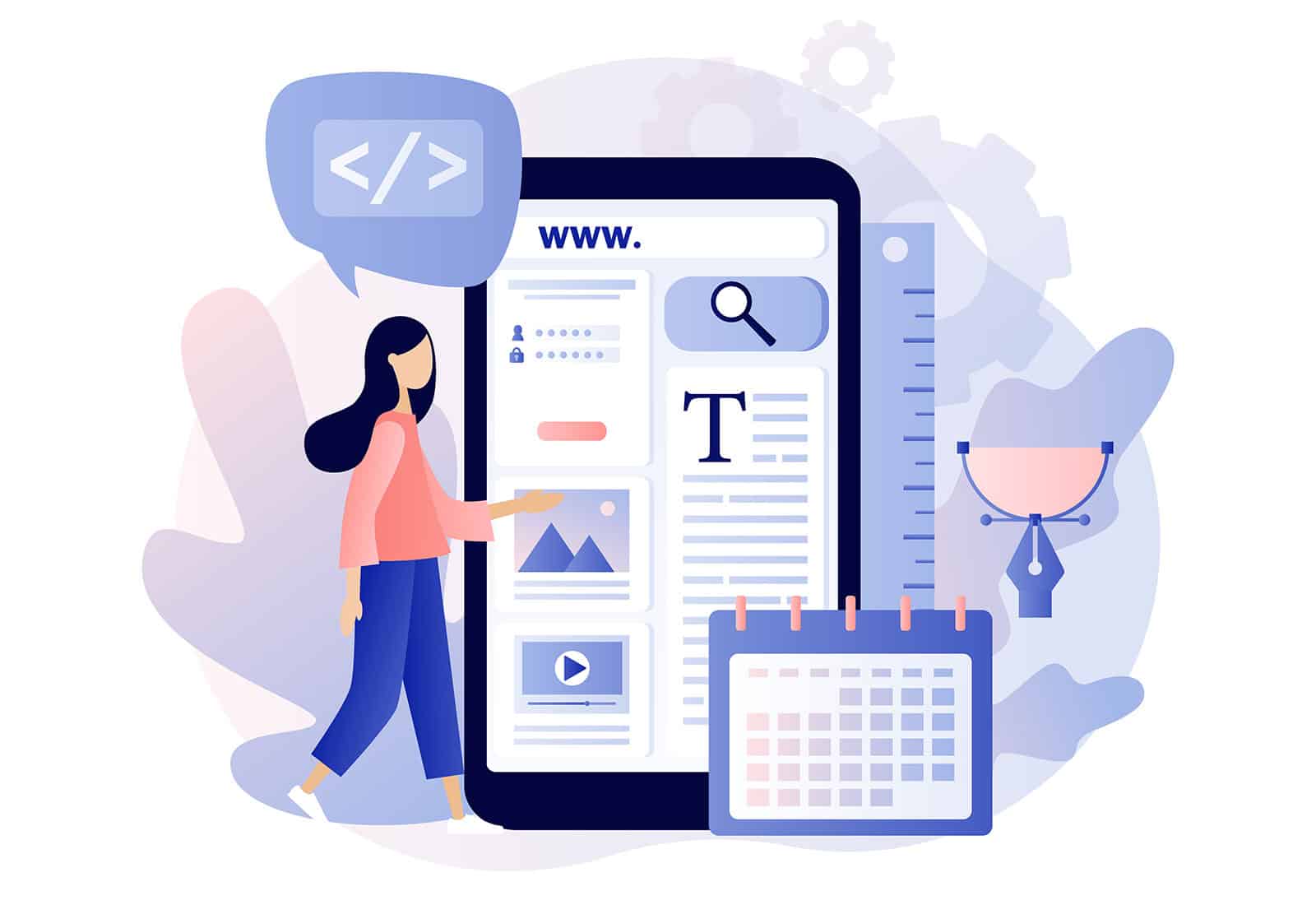 Goulbourn Township, Ontario, was formed in 1818, roughly 20 km southwest of downtown Ottawa, with the first major settlement occurring in Richmond. Other communities in the township include Stittsville, Munster, and Ashton. Stittsville is the largest community in the township, owing in part to its proximity to Kanata and the Queensway. The township was amalgamated into the current City of Ottawa in 2001.