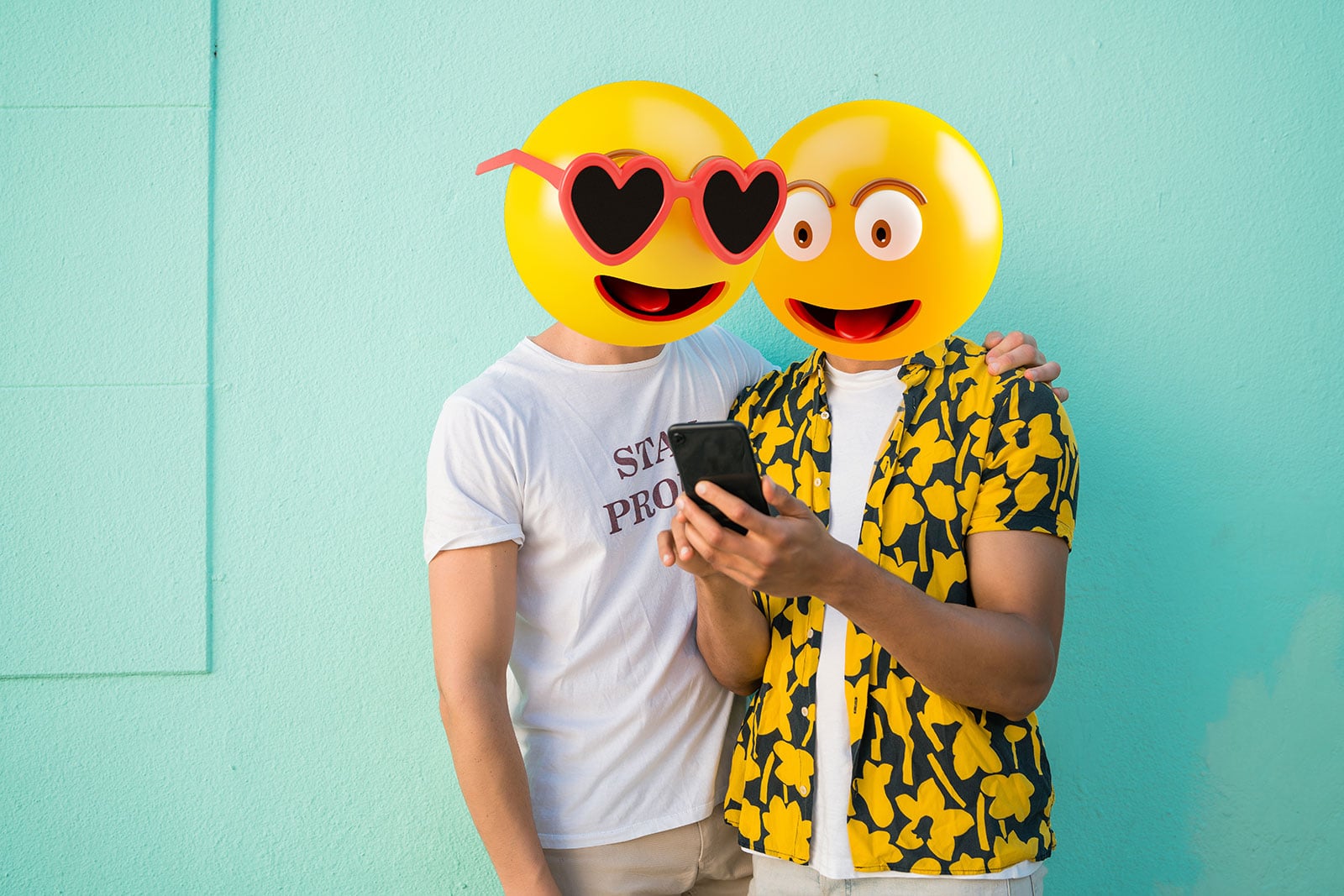 You’ve got the option to use emojis in your website page titles and meta descriptions. Emojis can convey a mood and make your content more inviting, as people are often naturally drawn to emojis. But these emojis aren’t going to help you with your SEO efforts. According to Google’s John Mueller, they won’t hurt either, as Google will likely ignore them.

WHAT DOES GOOGLE SAY ABOUT EMOJIS?

Google Search Advocate John Mueller announced on January 28 in a Google Search Central SEO video that websites can use emojis in their titles and meta content. Mueller also says that Google’s rules for use don’t state you cannot use emojis, so these should be reasonable.

You can definitely use emojis in titles and descriptions on your pages. We don’t show all of these in the search results, especially if we think that it kind of disrupts the search results in terms of, it looks misleading perhaps, or those kinds of things.

But you can definitely keep them there, it’s not that they cause any problems. I don’t think you would have any significant advantage in putting those there, because at most what we try to figure out is what is the equivalent of that emoji and maybe use that word as well, kind of associated with the page.

ARE THERE TIMES WHEN GOOGLE WON’T DISPLAY EMOJIS?

Google will not display emojis whenever they appear disruptive to the rest of the search result. These emojis also won’t appear if they make the search data look misleading. Google will review the listing and determine a suitable equivalent word and use that word instead of emojis.

SHOULD YOU USE EMOJIS?

There’s no answer over whether you should or shouldn’t use emojis. While you have the option to use emojis in your listing, Google isn’t going to favor titles or descriptions that have emojis. While these listings may look more inviting and appealing, the plain text in your listing will be more valuable, as it includes the actual keywords you want to incorporate. Since Google doesn’t offer benefits to using emojis and may not display them, using regular text can be ideal in helping you highlight whatever you want to display.

But it’s not that you get an advantage for kind of like, oh you have a colourful title kind of thing. So from that point of view, if you like to have these in your titles and descriptions, go for it. If you don’t want them there then that’s fine too. I don’t think it kind of hurts or harms SEO or helps SEO in any way.

But you could sacrifice your click-through rate if you don’t use emojis that grab the viewer’s attention. Emojis can be paired alongside your plain text to convey a message or express a feeling surrounding whatever you’re trying to promote while online. Emojis can also trigger positive feelings in people, or they may symbolize whatever you want to share with others. You can use whatever emojis you want if they’re suitable or interesting to people.

You can use your discretion when figuring out whether you should use emojis. These emojis can be appealing, but they won’t always be necessary for your listings. Make sure when using emojis that you’re reasonable in whatever you offer.