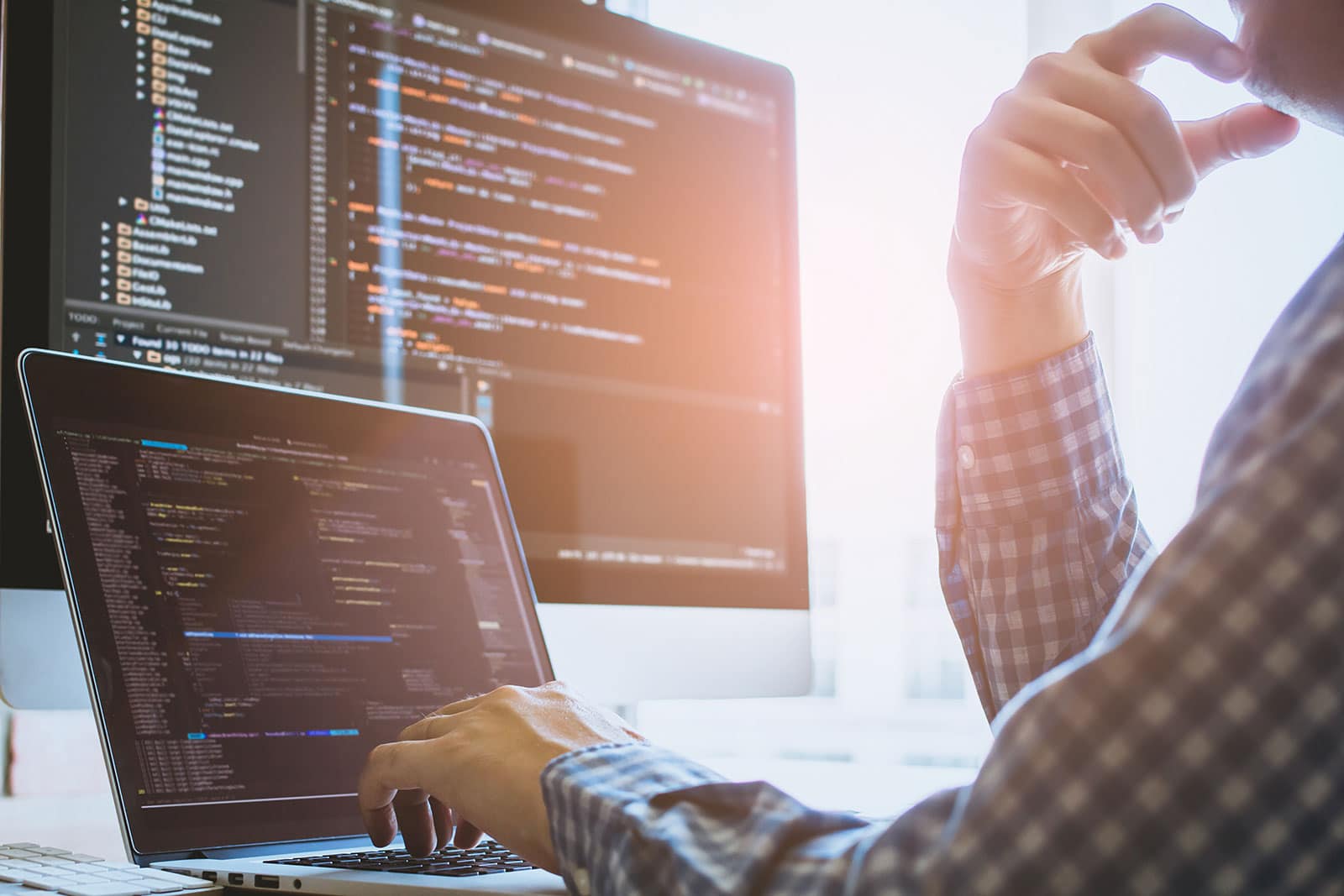 Google has just rolled out a Google August Update, which focuses heavily on how Google rewrites Title Tags. Google rewriting Title Tags and Meta Descriptions isn’t something new; Google actively rewrites 70% of metadata in the SERPs. The big difference with this update is where Google is sourcing its Title Tags; typically, Google sources its titles from Header elements on the page, now Google is pulling titles from other HTML elements.

Google confirmed on August 26th that it changed its algorithm to determine the best title for a given page using factors like HTML elements and user queries. Google stopped providing dynamic titles based on a search query in favor of having one specific result, regardless of what users search.

How is the Google Title Tag update different?

Google has been updating and changing titles for over a decade, so this is nothing new. The widespread changes to titles in August 2021 appear more surprising than the earlier changes that were harder to notice.

How does the Google Title Tag algorithm update affect rankings?

Since title tags are a confirmed ranking factor, would Google use the keywords in a page title for ranking if that title was overwritten? Google has indicated that the provided HTML title will always be used for ranking, regardless of the search results’ modified title.

What are the Noticeable Changes?

How can I Fix my Title Tags in Search Results?

Focus on monitoring your traffic before making broad-sweeping changes to your content. If it’s not broken, don’t fix it! And you should survive this update smashingly.

Isaac Adams-Hands is the SEO Director at SEO North, a company that provides Search Engine Optimization services. As an SEO Professional, Isaac has considerable expertise in On-page SEO, Off-page SEO, and Technical SEO, which gives him a leg up against the competition.
Loading Comments...